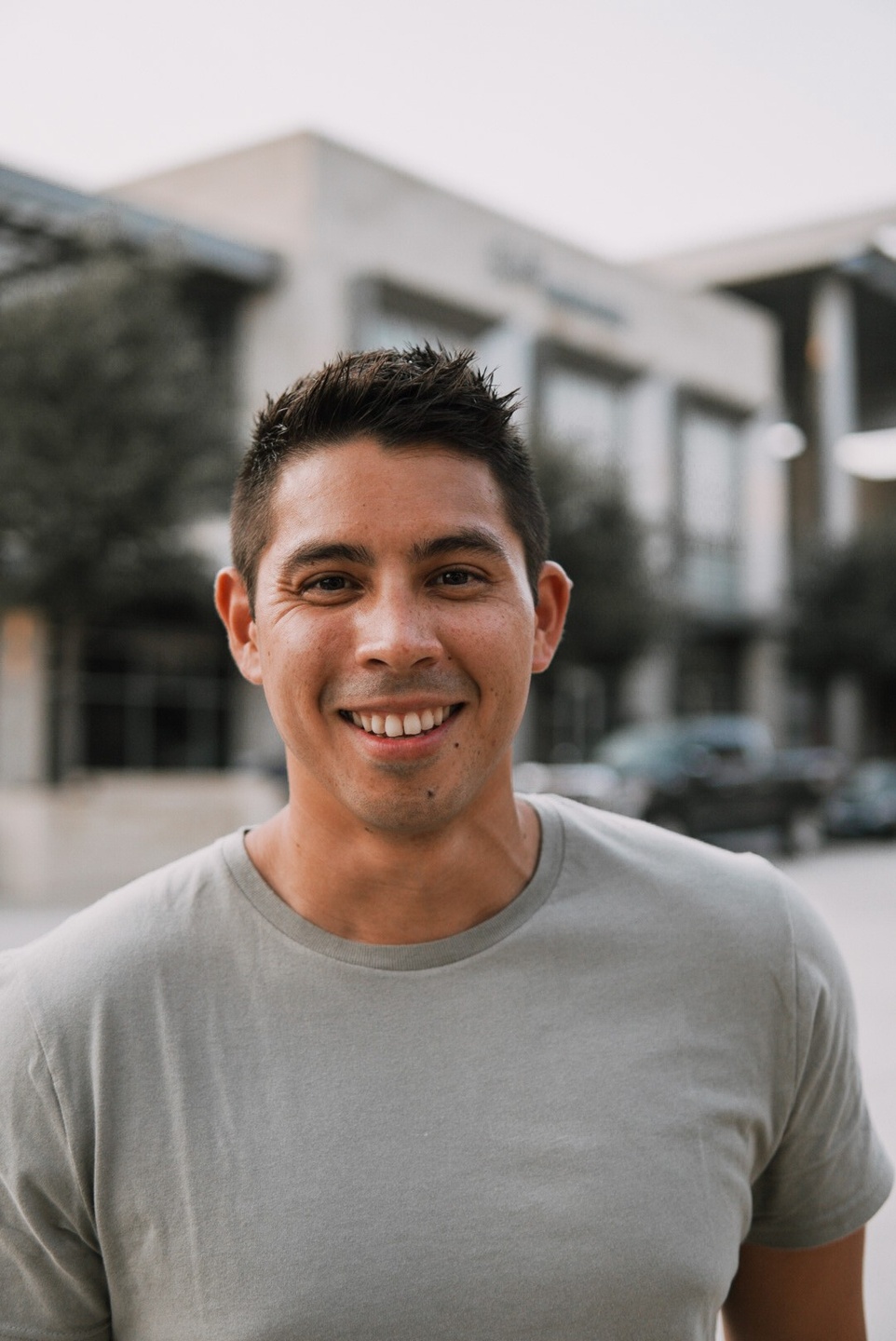 Father Figured was started by Andrew Tiu, a dad and video content creator based in Texas. When expecting his first child in 2017, he was unable to find enough baby prep information to give him the confidence he needed before making the jump into fatherhood. While there were a few books that helped, he was a painfully slow reader and desired something more comprehensive, reassuring and (most importantly) watchable.

Shortly thereafter, Andrew began the Dad Verb YouTube channel where he reviewed baby products and made a lot of mistakes along the way. As the channel grew, the idea to build a course with the help of collaborators was formed.

Today, Father Figured was created by a dad for dads, not just to educate on what to expect, but to reassure men of their journey into fatherhood. 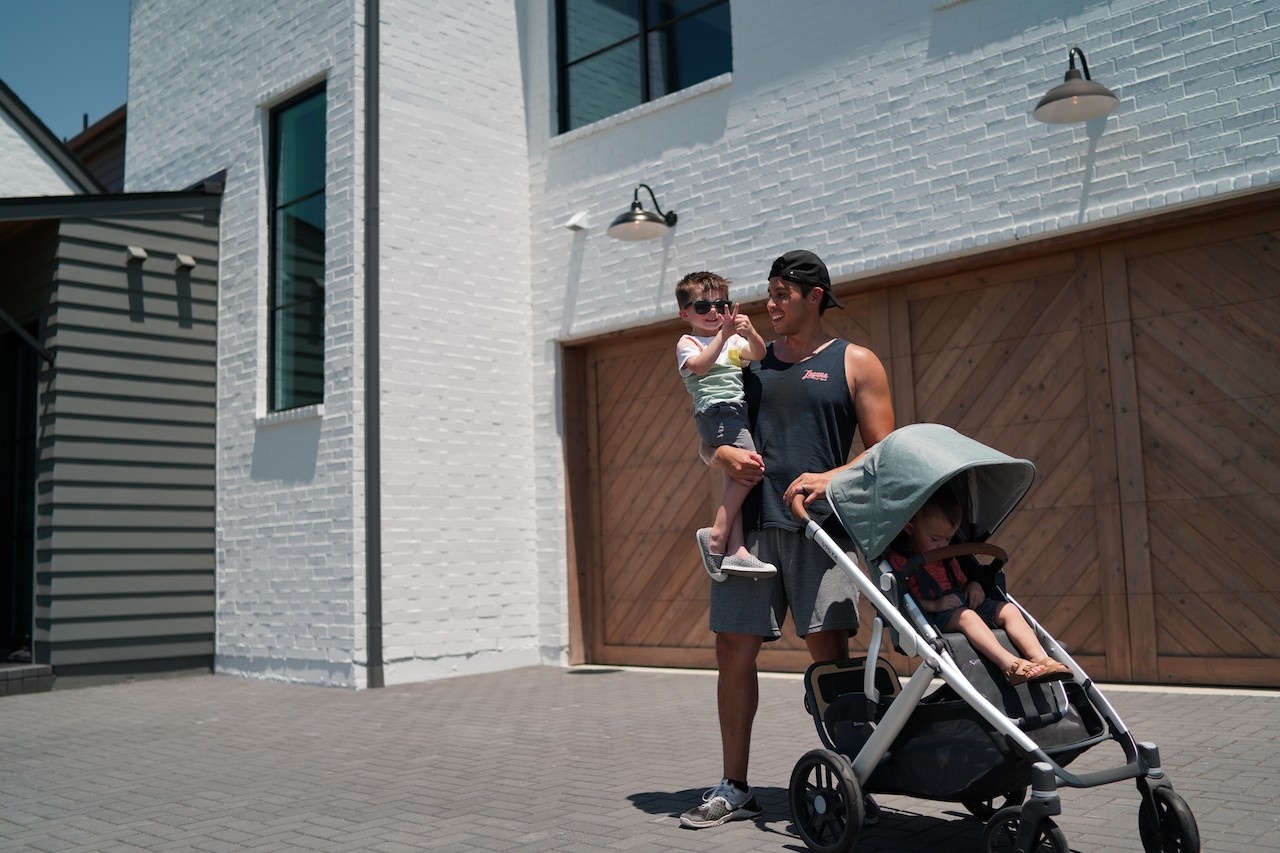 Prep and plan for your first few weeks home with our free PDF guide.

Take control of your finances with this free 4-step guide.